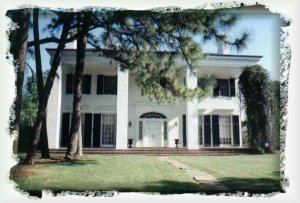 Someone asked me recently why I thought the South was such a great place to live. I don’t think it is a great place to live, I know it is. There is a lot of truth in the old saying “American by birth, Southern by the Grace of God” but they wanted to know why there is no other place I would rather live. This is why:

9 thoughts on “Why I’ll Die a Southerner”